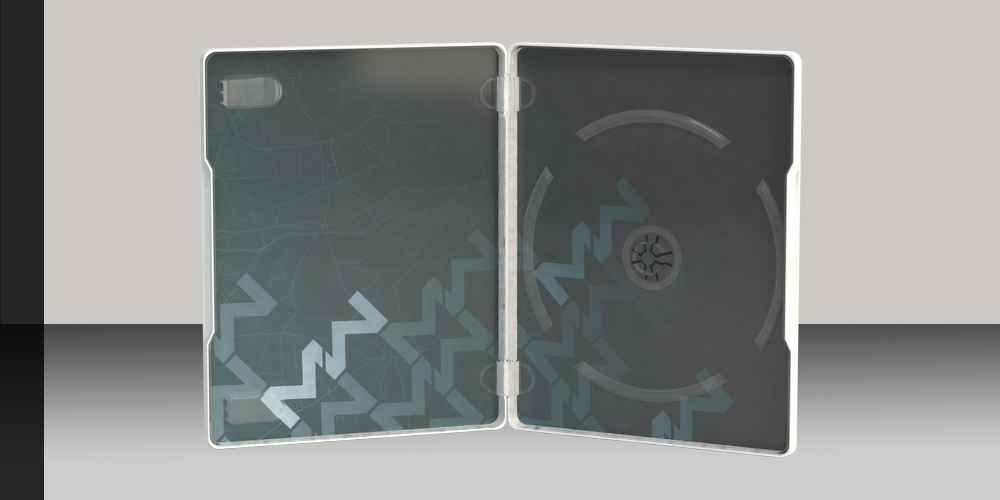 Call of Duty: Modern Warfare is a first-person shooter video game developed by Infinity Ward and published by Activision. Serving as the sixteenth overall installment in the Call of Duty series, as well as a reboot of the Modern Warfare sub-series, it was released on October 25, 2019, for Microsoft Windows, PlayStation 4, and Xbox One.

The game takes place in a realistic and modern setting. The campaign follows American CIA officers and British SAS forces as they team up with rebels from the fictional country of Urzikstan, combating together against Russian forces who have invaded the country. The game’s Special Ops mode features cooperative play missions that follow up the campaign’s story.