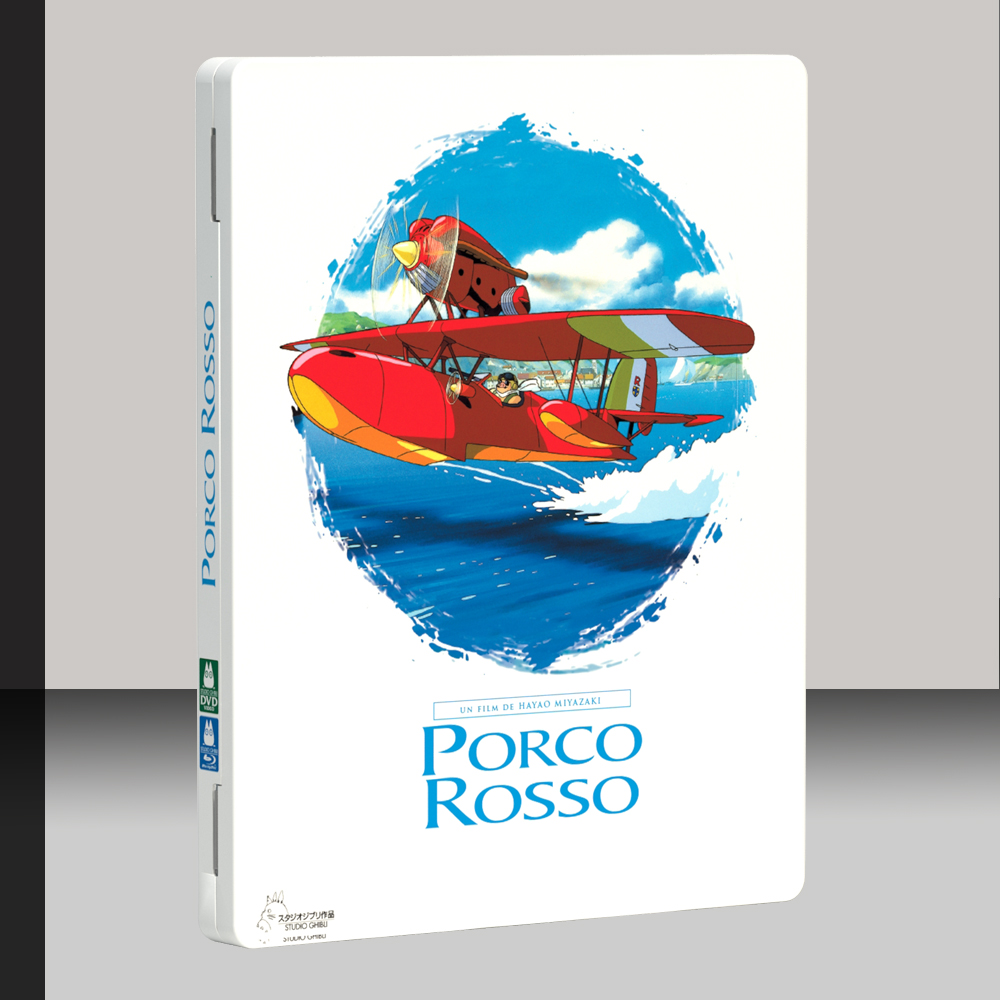 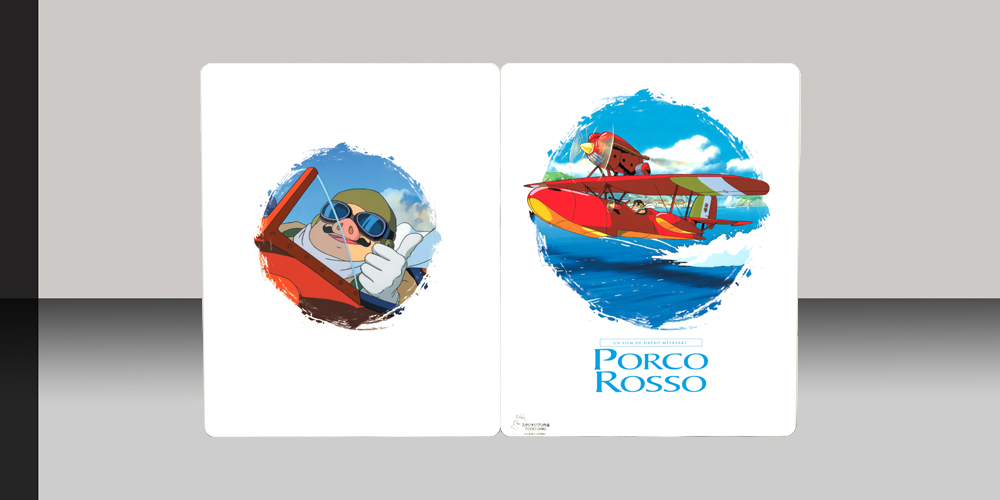 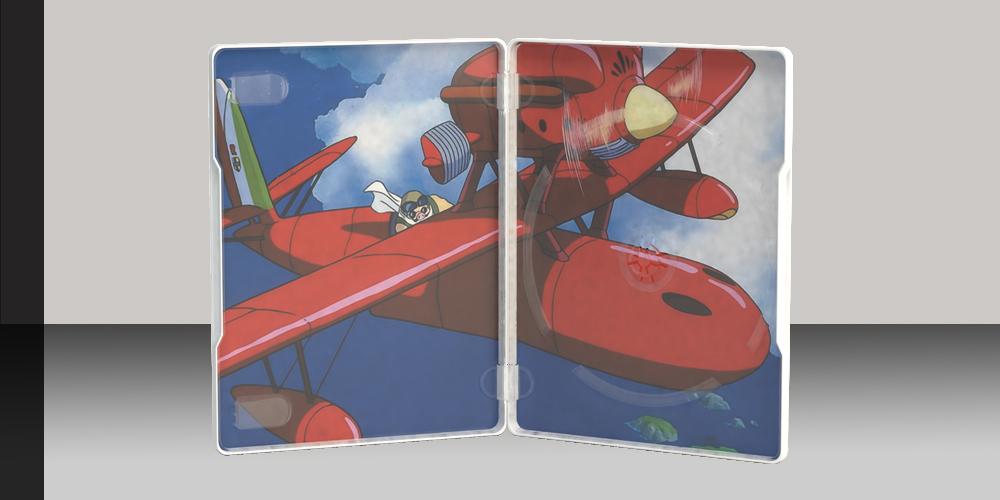 Porco Rosso is a 1992 Japanese animated comedy-adventure film written and directed by Hayao Miyazaki. It is based on Hikōtei Jidai (“The Age of the Flying Boat”), a three-part watercolor manga by Miyazaki. It was animated by Studio Ghibli for Tokuma Shoten, Japan Airlines and the Nippon Television Network and distributed by Toho. Joe Hisaishi composed the music.