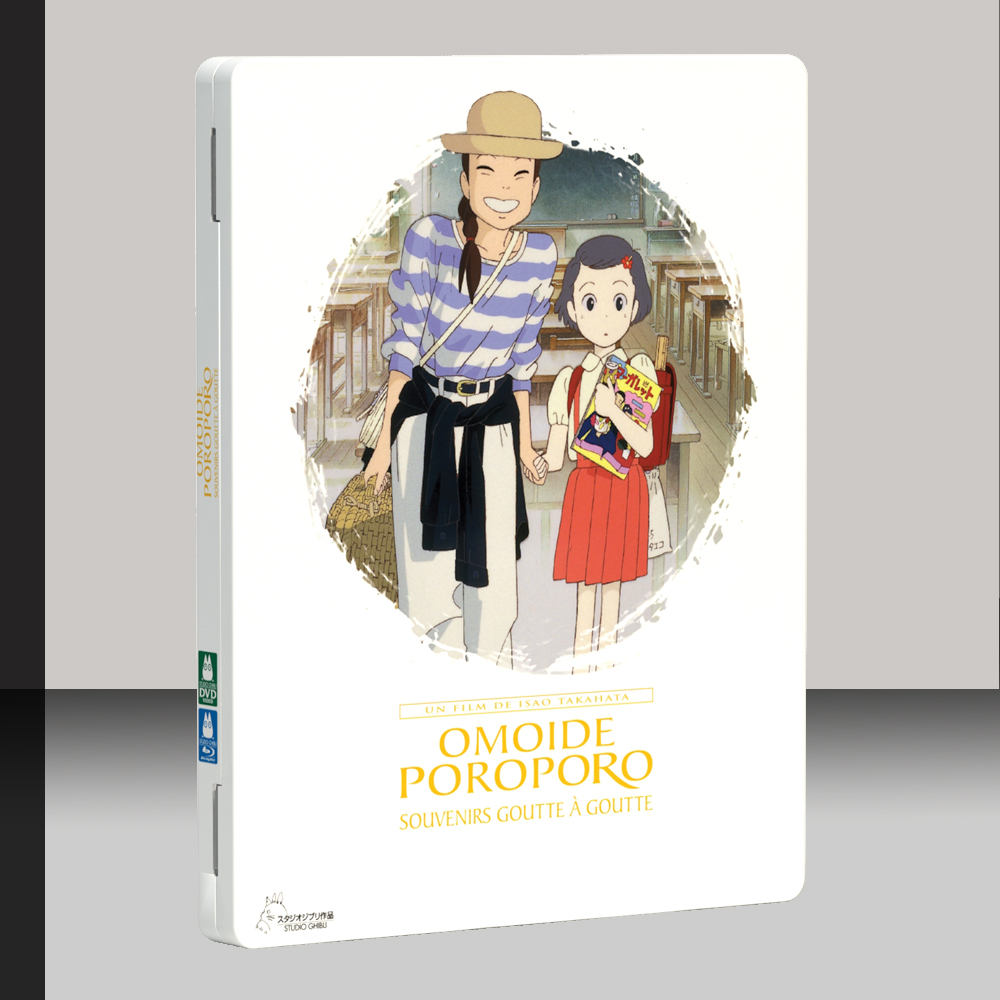 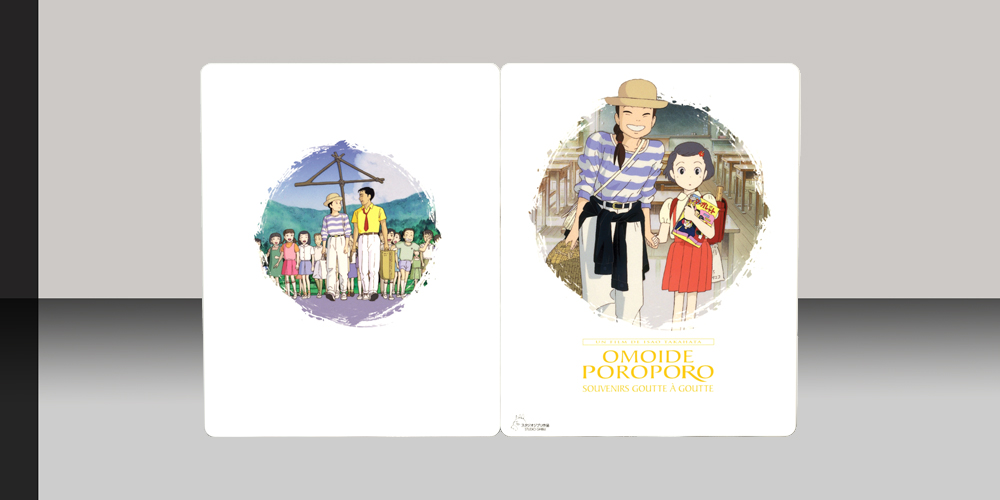 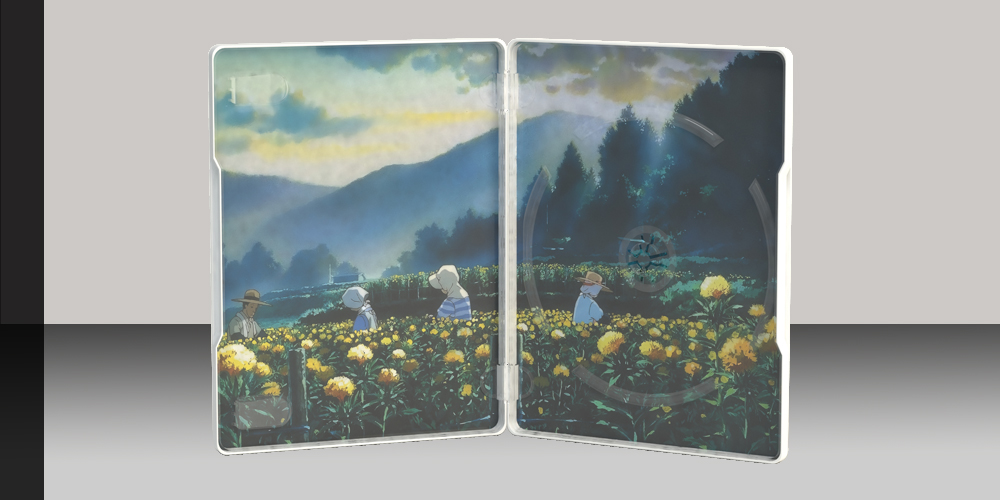 Only Yesterday “Memories Come Tumbling Down”is a 1991 Japanese animated drama film written and directed by Isao Takahata, based on the 1982 manga of the same title by Hotaru Okamoto and Yuko Tone. It was animated by Studio Ghibli for Tokuma Shoten, Nippon Television Network and Hakuhodo, and distributed by Toho.