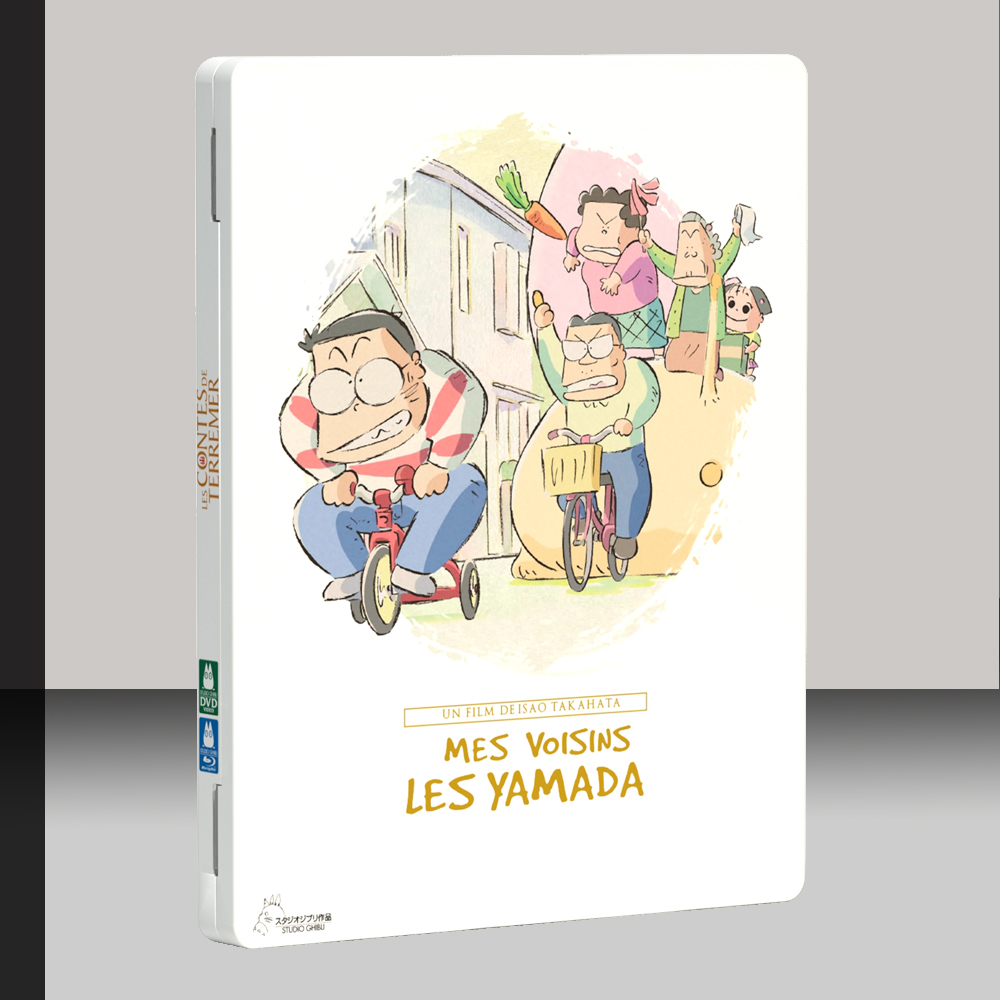 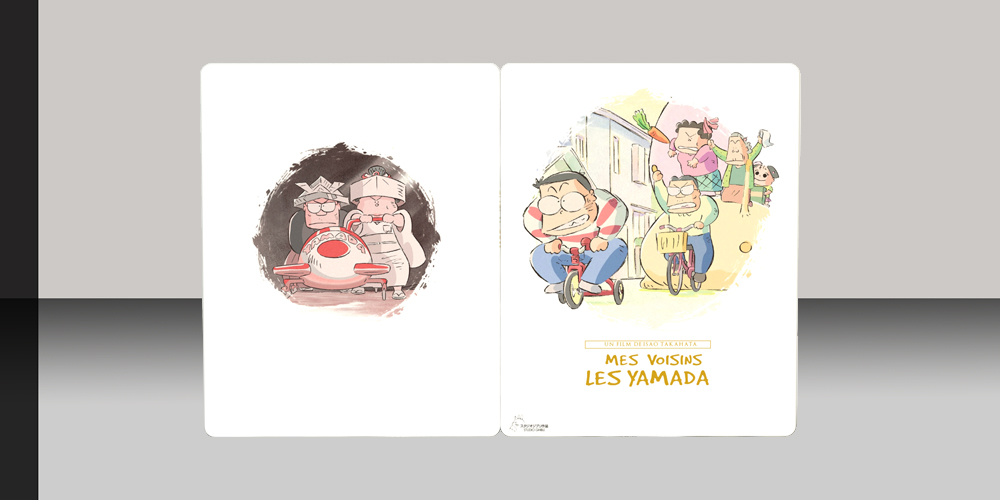 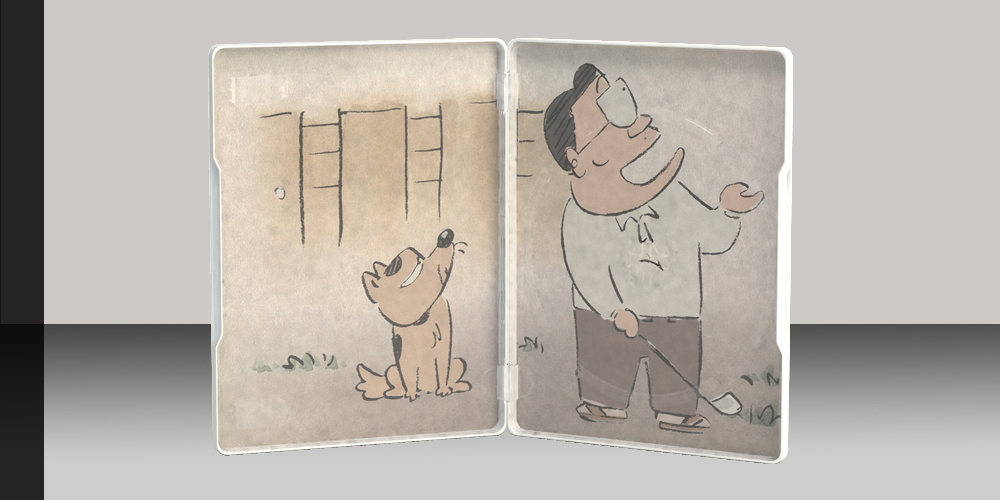 My Neighbors the Yamadas is a 1999 Japanese animated comedy film written and directed by Isao Takahata, animated by Studio Ghibli for Tokuma Shoten, Nippon Television Network, Hakuhodo and Buena Vista Home Entertainment, and co-distributed by Toho and Shochiku.Unlike the other films of Studio Ghibli, the film is presented in a stylized comic strip aesthetic, a departure from the traditional anime style of the studio’s other works.