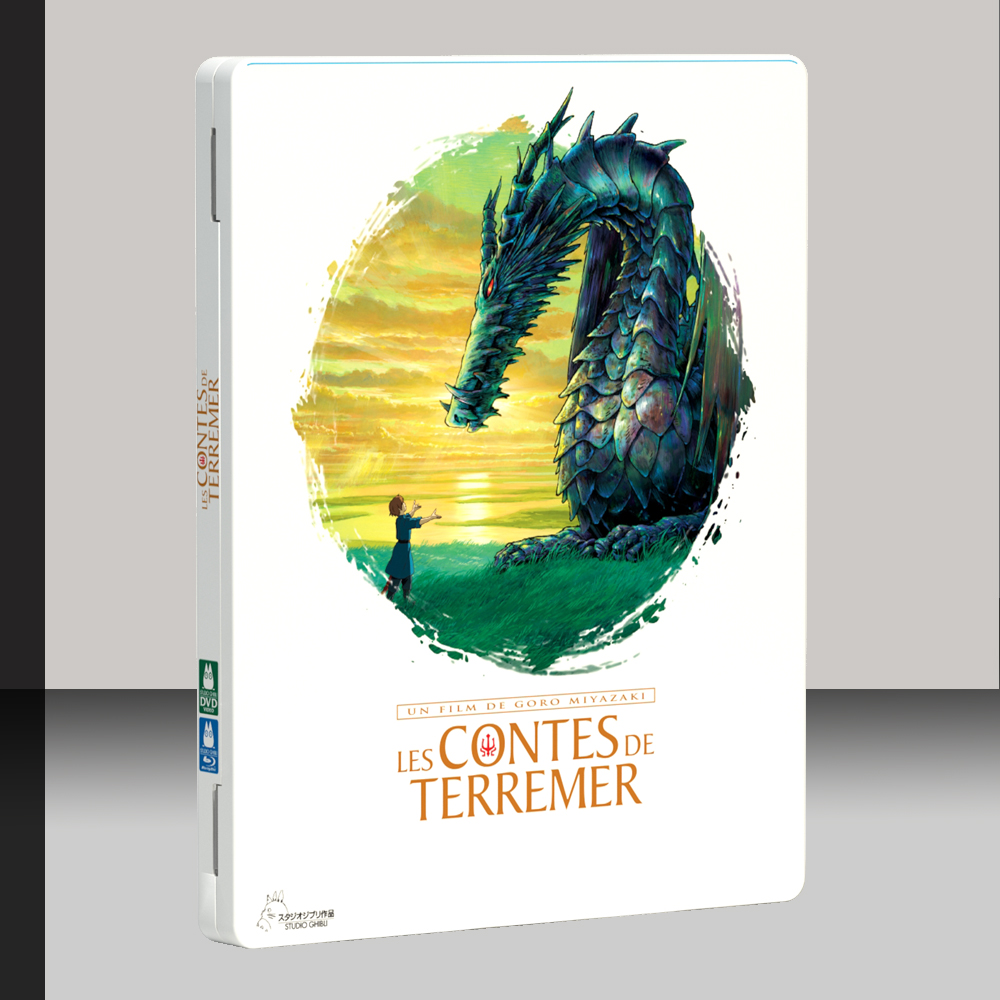 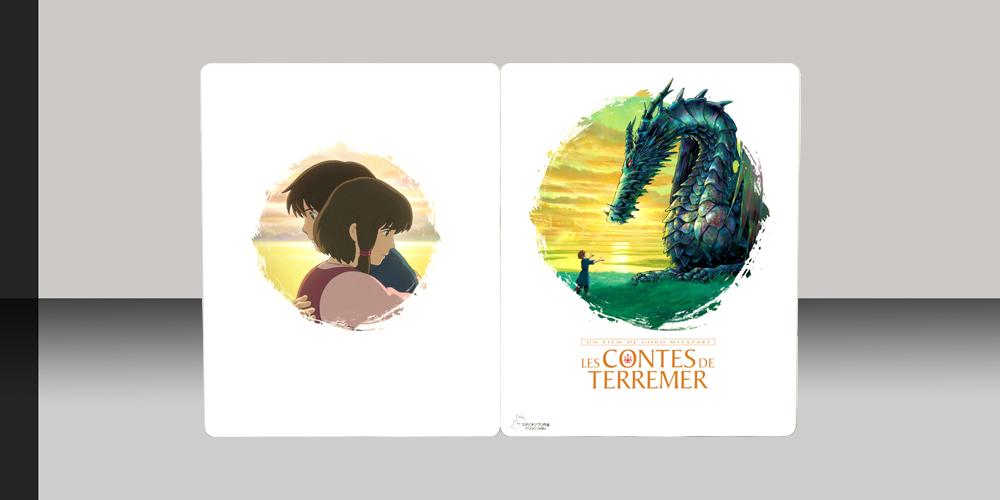 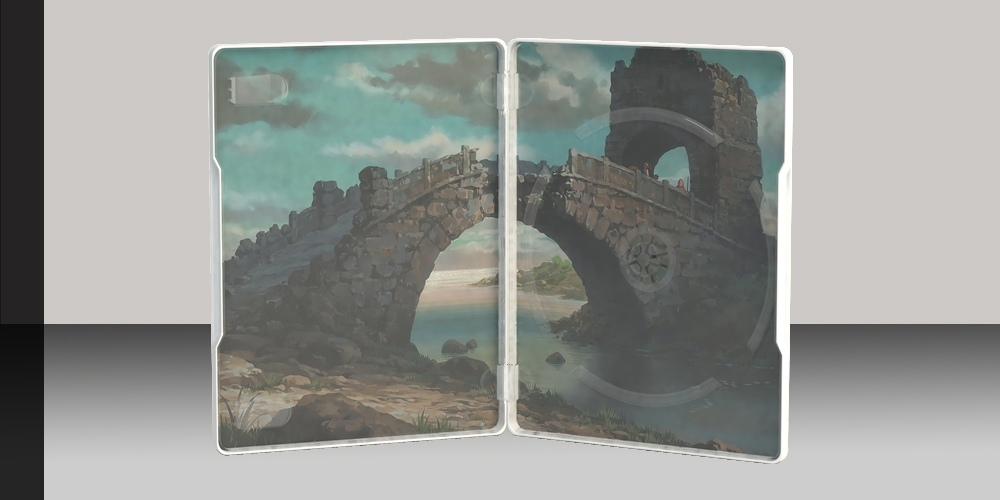 Tales from Earthsea is a 2006 Japanese animated fantasy film directed by Gorō Miyazaki, animated by Studio Ghibli for the Nippon Television Network, Dentsu, Hakuhodo DY Media Partners, Buena Vista Home Entertainment, Mitsubishi and Toho, and distributed by the latter company. The film is based on a combination of plot and character elements from the first four books of Ursula K.