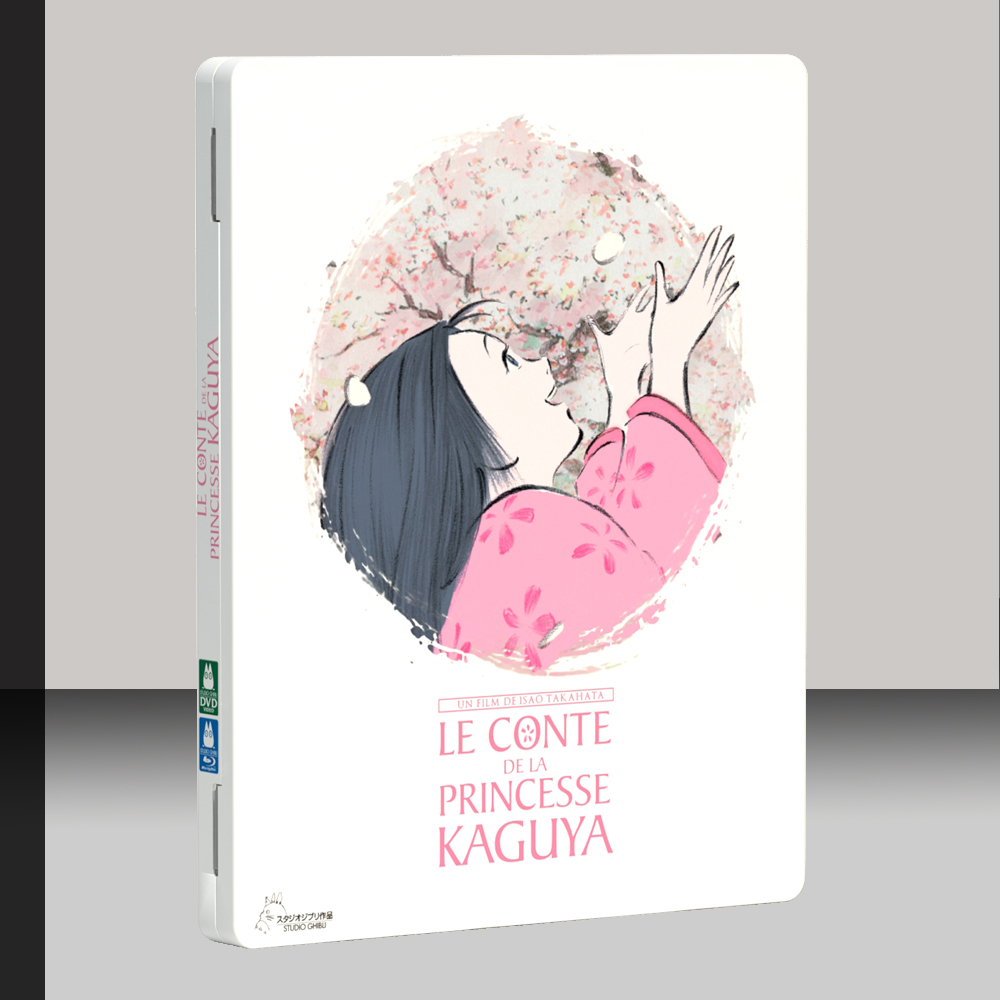 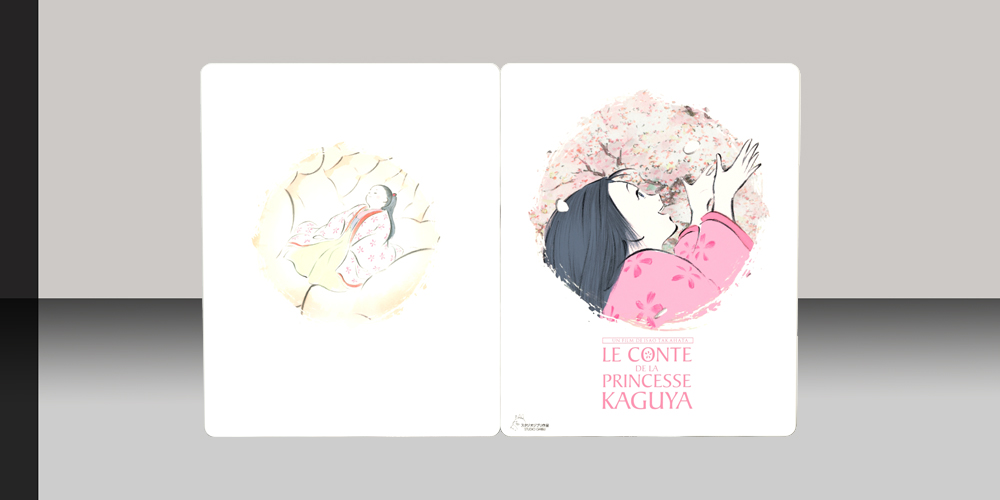 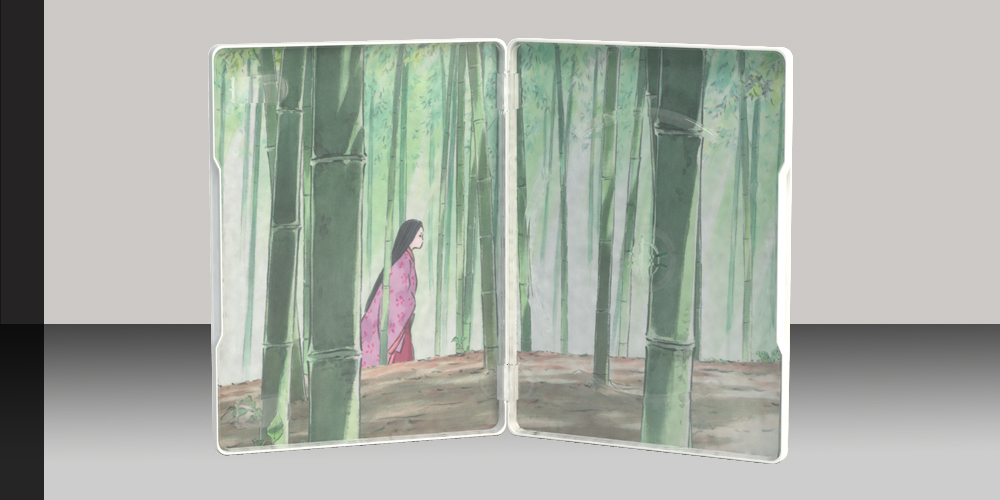 The Tale of the Princess Kaguya is a 2013 Japanese animated fantasy drama film co-written for the screen and directed by Isao Takahata, based on the anonymous literary tale The Tale of the Bamboo Cutter and produced by Studio Ghibli for Nippon Television Network, Dentsu, Hakuhodo DYMP, Walt Disney Japan, Mitsubishi, Toho and KDDI, and distributed by Toho.

Whenever Studio Ghibli films are mentioned, frames overflowing with watercolours that capture the delicate movements of nature and well-loved characters of its anime franchises come to mind. In same spirit Futurepak editon has unique style of watercolours and nature