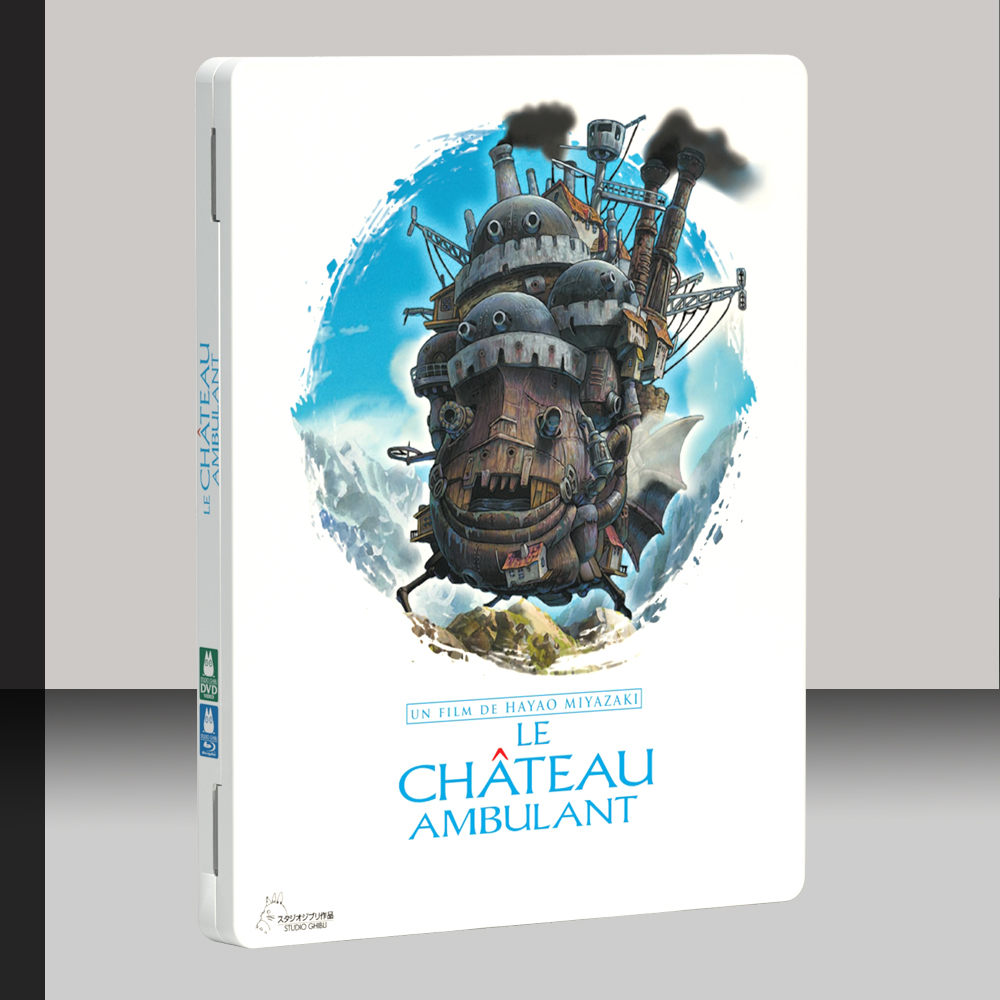 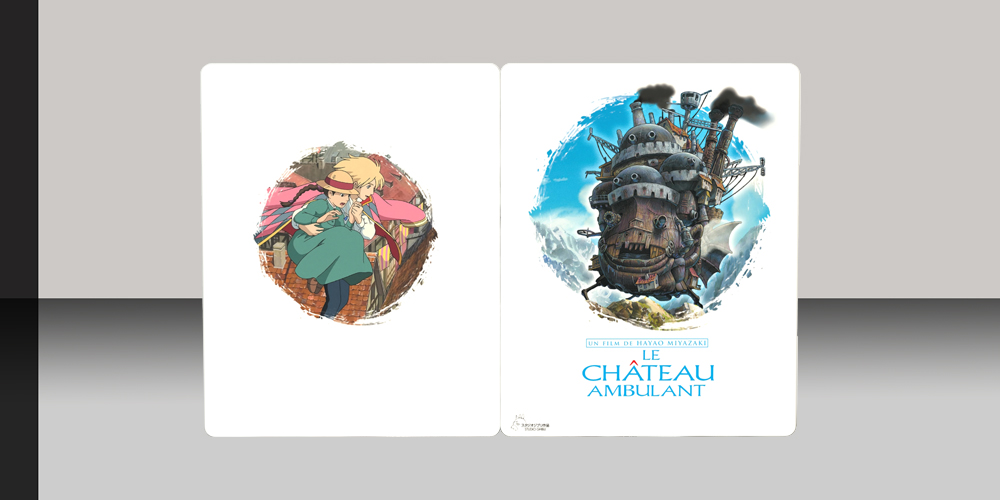 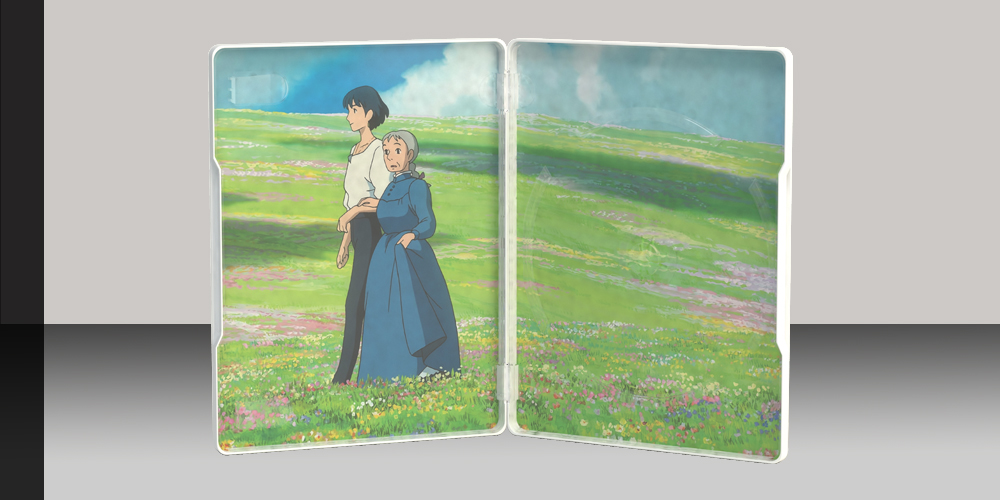 Howl’s Moving Castle is a 2004 Japanese animated, fantasy film written and directed by Hayao Miyazaki. The film is loosely based on the 1986 novel of the same name by British author Diana Wynne Jones. The film was produced by Toshio Suzuki, animated by Studio Ghibli and distributed by Toho.