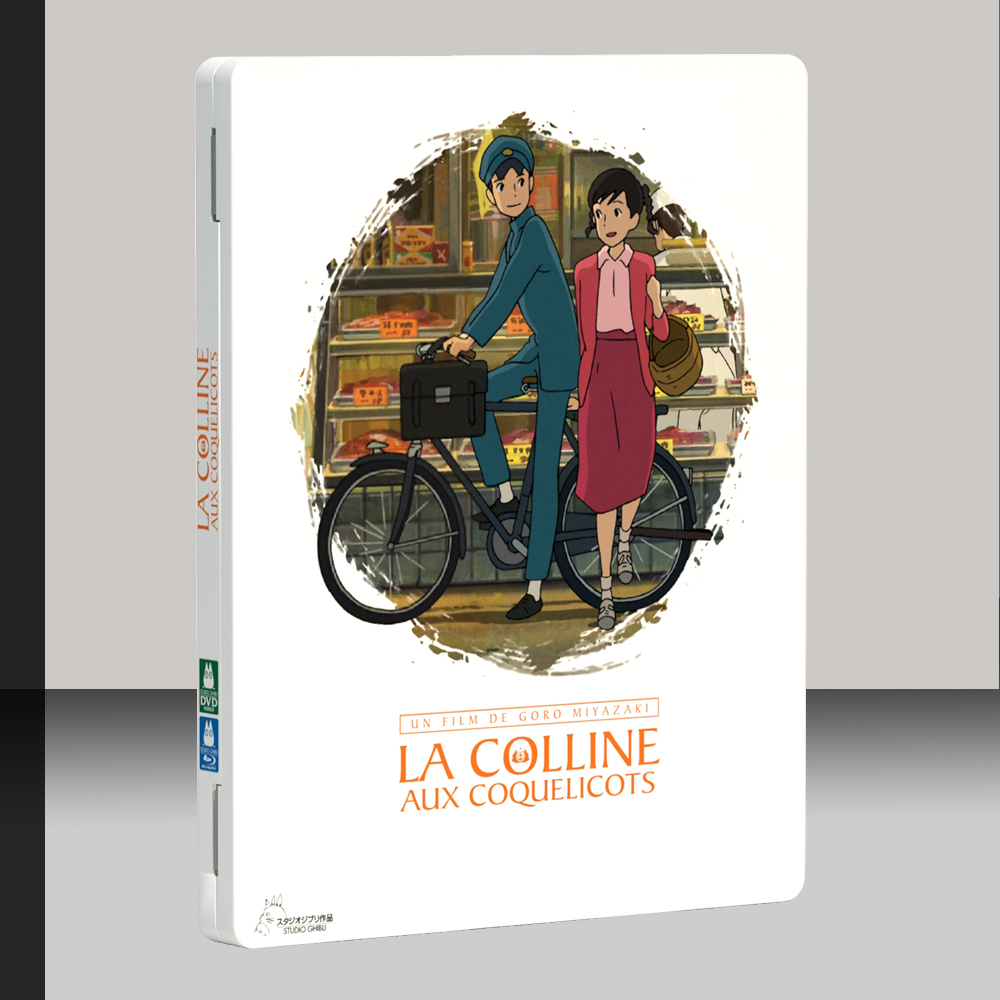 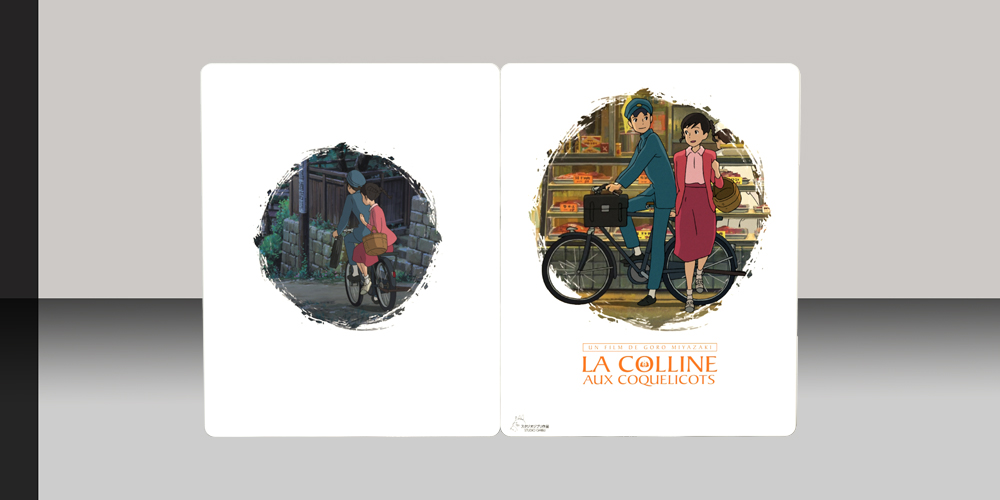 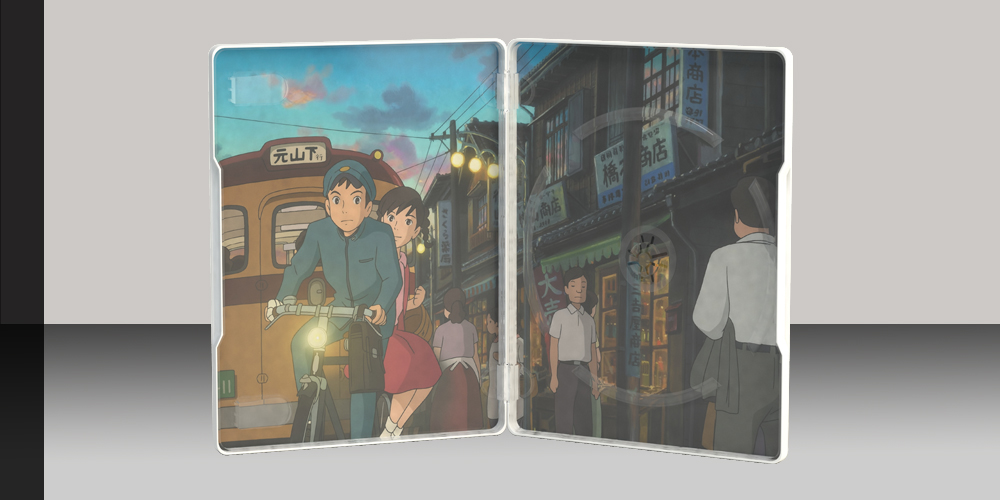 La Colline aux coquelicots (From Up on Poppy Hill)

From Up on Poppy Hill is a 2011 Japanese animated drama film directed by Gorō Miyazaki, scripted by Hayao Miyazaki and Keiko Niwa, animated by Studio Ghibli for the Nippon Television Network, Dentsu, Hakuhodo DY Media Partners, Walt Disney Japan, Mitsubishi, and Toho, and distributed by the latter company. It is based on the 1980 serialized Japanese comic of the same name.